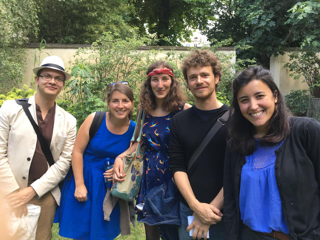 Met on a weekly basis, every Friday morning, re-reading and enhancing the contents of our popular newsletter PRIXM, but mostly working on enriching the translation and annotation of Hosea, in the hope of having it published by November. Much work had to be done in a few months, the challenge was enormous, but we do hope that our edition of Hosea will be a useful book, certainly the most accurate translation available today.

The young researchers who benefited from our « Aide à la Mobilité Internationale » last year gathered for a friendly Parisian meeting in June.

Each of them has achieved much. Without being complete: Mathieu prepared a basis of annotation along the Gospels in Visual Arts; David created a string of notes in Reformed and « dispensationalist » receptions along the text of Revelation; Clary translated the Septuagint and the Vulgate of the Books of Samuel as well as Greek and Latin versions of the Gospel according to Luke; Luce worked a lot through the Pauline corpus and Mark in the Vulgate and the Greek versions; and Claire translated the Septuagint and the Vulgate of Siracide, Esther, Judith, Tobias, did much editorial work throughout our « digital scroll », and prepared archaeological photographs for the illustrations of the rubric History and geography …
Many thanks to them for their efficiency!

David Vincent, a quite active e-teacher, has produced a small article (with a video) which presents the work he has done in Jerusalem during the second half of the year. It is a summary intended for the general public, it does not go into the details, but merely evokes the main lines (methodology, the three approaches, etc.).

In June and July three students from the Institute of Comparative Philosophy (Paris) came to help. From left to right :

The first two also participated in the preparation of the texts and critical apparatus of Hosea before we could send them to our publisher.

Visits and perspectives of collaborations

By Skype, by email or in person, we had working meetings with the research group « The Bible and its readings « of the UCO (Angers), with the CESM (Poitiers), with the Pontifical Catholic University of Chile thanks to prof. Dr. Samuel Fernández E.’s visit to Jerusalem on the occasion of the splendid Origeniana Duodecima symposium organized by our friends of the Center for the Study of Christianity of Hebrew University in July, which also gave us the opportunity to continue exchanges with prof. Olivier Munnich (Sorbonne) and Prof. Marie-Odile Boulnois (EPHE).

Thank you all and enjoy well deserved holidays! 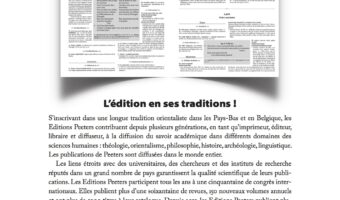 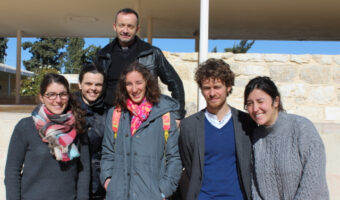 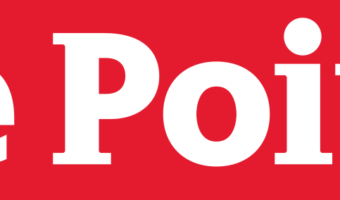