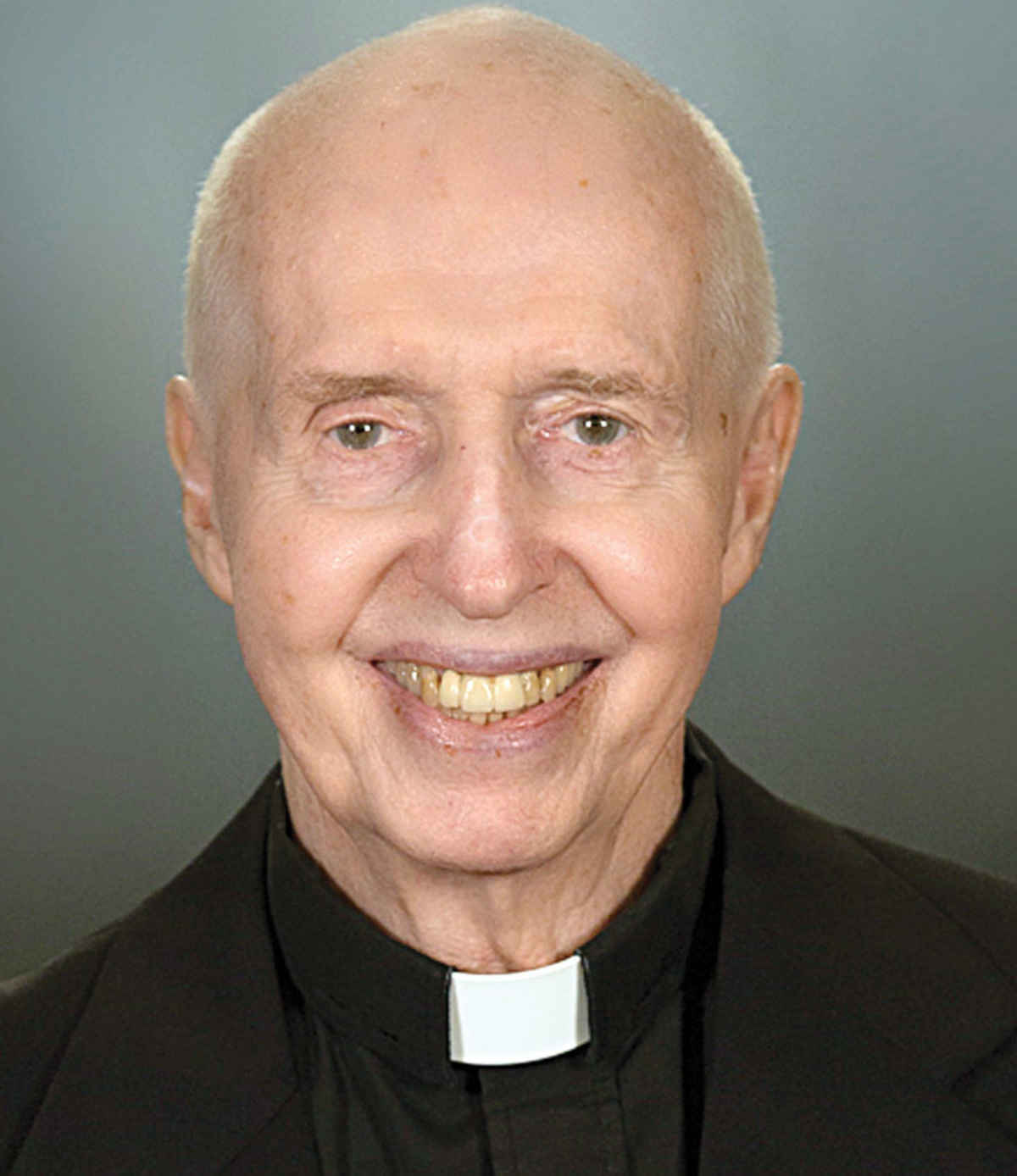 He stayed and researched at the Ecole several times over the past decades, as his studies were delayed and resumed. He was much appreciated here, and later he often told stories of some of the friars, or of prof. John Strugnell who was living at the École then.

A priest since 1956, S.T.L. in 1959 and S.S.D. in 1978, he was a renowned Scripture scholar. He held a position as Professor Emeritus of New Testament at the Dominican House of Studies in Washington, D.C. He was Senior Fellow at the Intercultural Forum for Faith and Culture at the John Paul II Cultural Center in D.C. and visiting professor at Sacred Heart Major Seminary in Detroit, Michigan. In the past, he has taught at the Gregorian University in Rome, Ecole Biblique in Jerusalem, Catholic University in Washington, D.C. and held the Cardinal Adam Maida Chair in Biblical Studies at Sacred Heart Major Seminary. He has also taught at Franciscan University of Steubenville and the John Paul II Institute for Studies on Marriage and Family in Washington, D.C.

He was the Founder and President of Father The Word Proclaimed Institute, which offers CD’s and audio downloads of talks given at past conferences, and a great number of daily homilies (gratis) covering several years and arranged according to the liturgical calendar.

In his popular and charismatic style, he taught many priests in the summers and was dedicated to helping priests preach from the Scriptures.
May his soul now see face to face the Eternal Word of God Whom he so diligently proclaimed by his teaching, preaching and witness of life! 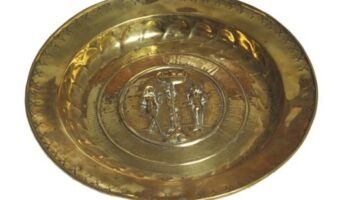 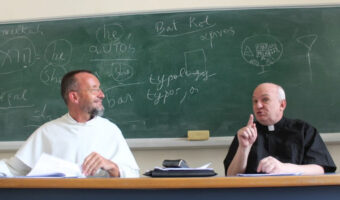