Why Revise the Jerusalem Bible? 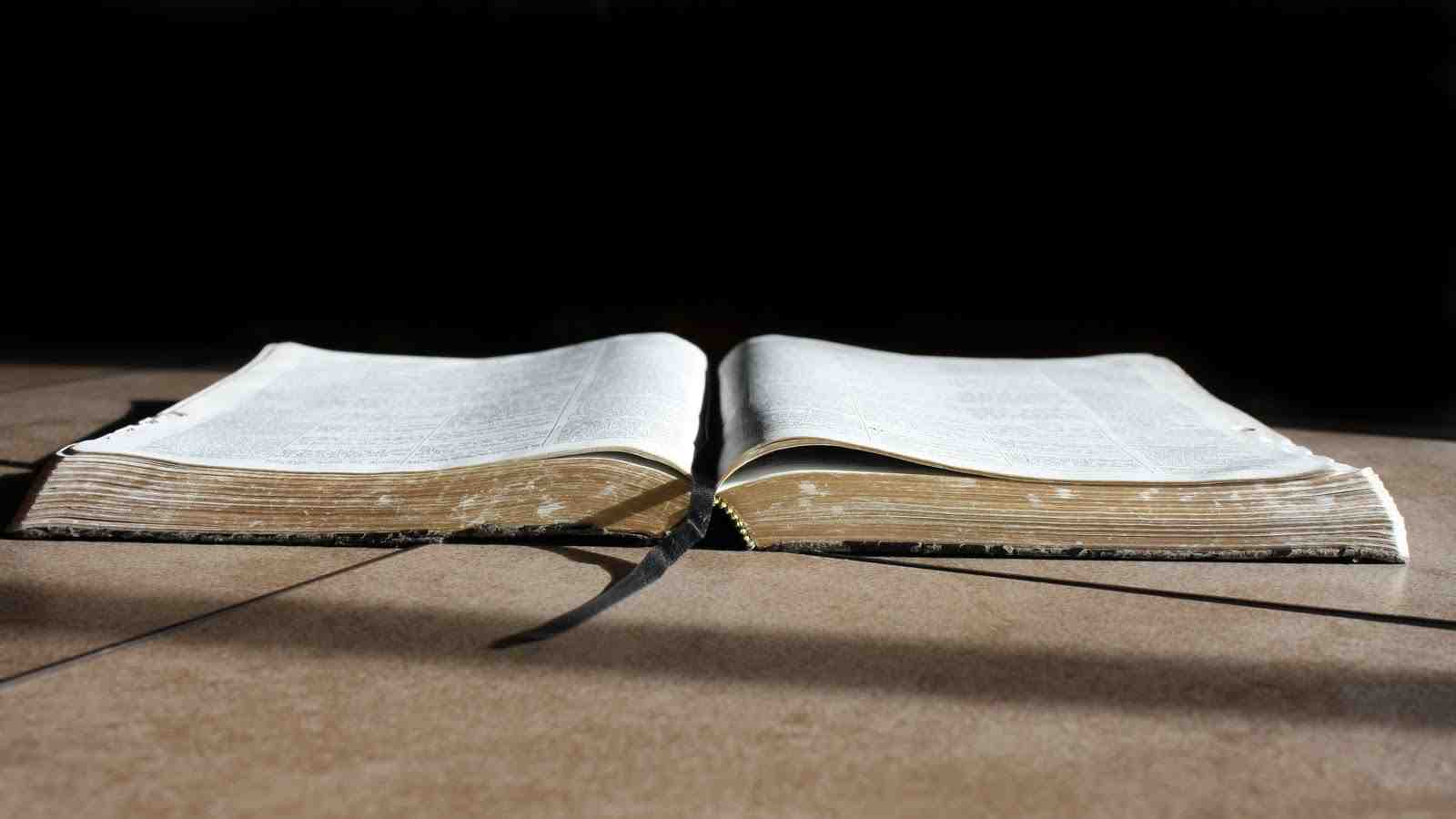 One may ask for the reasons that we feel this is the right time to revise the Jerusalem Bible. Here are our reasons:

•⇥To celebrate the 800th anniversary of the foundation of the Order of Preachers (the Dominicans) in 2016 by presenting the Word of God to the Church and the World in an unprecedented way;

•⇥To provide a milestone achievement for the benefit of the general public and the various institutions which support us, without waiting for ‘The Bible in its Traditions’ to exist as a complete Bible;

•⇥To offer a high-quality digitalization of the Jerusalem Bible (being practically inaccessible online today in its latest edition) and thereby to catapult it into the 21st century by permitting regular up-dating (especially in its English version which has not been properly revised);

•⇥To display **the continuity between the Jerusalem Bible and The Bible in its Traditions** and offer to the contributors a more solid and more modern, base than the Crampon, KJV or Reina translations, which have served thus far. (They will be able in the first instance to enrich a quality set of notes already arranged analytically according to the new system of zones and rubrics).

•⇥in partnership with Les Éditions du Cerf and with the support of two foundations.

We are preparing the reference digital edition of the (New) Jerusalem Bible, with an annotation entirely remastered according to the pattern of ‘The Bible in Its Traditions’ Research Project.

This remasterised Jerusalem Bible will be the basis for the work of our contributors online.

It will be made available to mass audiences as an application in 2016. 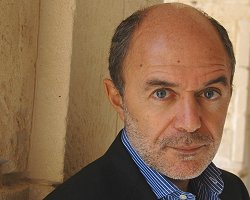 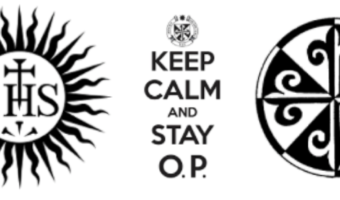 Last year, our Research Project was saddened by two big losses. Fr. Jerome Murphy O’Connor,o.p. who supported The Bible in Its Traditions from the outset, and features prominently in our little movie presenting the project to our scholarly colleagues, passed away peacefully in Jerusalem, on November, the 11th, 2013, and was buried in the cemetary […] 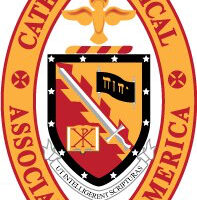 Join us in Santa Clara University (CA) Next August!

Join us for a Continuing seminar during the Catholic Biblical Association of America’s summer session in Santa Clara between the 7th and 9th of August : « The Bible in Its Traditions »: studies and exercises in Hosea, Psalms, Luke and James 2016 Conveners : O.-Th. Venard o.p. and Kevin Stephens o.p., École Biblique de Jérusalem Present […]